Cancellation of the F3F world championship 2021

Following closely the indications and planning described in the Bulletin 1 of F3F World Championship 2021, please find below the latest information concerning the event status.

The closing date for the transmission of Preliminary Entry Forms has expired on the 1st of June and in total, 12 European NACs have transmitted PEF for a total of 35 senior pilots, 3 juniors, 6 team managers and 3 helpers (see attached summary table).

Based on the persistent difficult CORONA situation, we felt honoured by the NACs and pilots that trusted in the fact that we could eventually manage the organisation and in the same time, we fully understood the NACs and countries from far away (Asia and America) to take a secured position not to engage important financial and human efforts.

With the figures above the representativity of the World Championship was put in question.

Based on the low number of participants and further the uncertain health and economic situation, the financial balance of the contest was by far not possible, despite important cuts such as mediatisation and simplification of ceremonies.

Taking all the preceding details into account and adding the persisting risk of further COVID variants, with subsequent travel limitation and even unexpected partial, regional, or national lockdowns, the organising comity, backed up by the French Federation (FFAM) and with support of CIAM was forced to cancel the 5th F3F World Championship 2021.

Despite the cancellation of the World Championship, the initially planned pre-contest Pyrénées-Cup F3F, part of 2021 World Cup, will be maintained and extended to a three-day contest (1st, 2nd and 3rd of October), to allow F3F pilots to participate to an important event of the 2021 F3F World Cup. The relevant Home Page will be updated within the next 7 days and registration will open on Friday 17th of June.

We hope for your understanding, and I thank all members of the organising comity that helped me in putting all the details together, especially Gracinda, Pierre Rondel and Jean-Luc Galdéano.

In case of any question, please do not hesitate to come back to me.

Dear F3F pilots all over the world

Dear F3F pilots all over the world,

2020 did not allow to organise safely the 5th F3F World Championship and it was shifted to 2021 as you all know.
The start into 2021 is still difficult but vaccination has started and there is a slight hope that the situation gets better in the coming month. For sure this is an optimistic hope, but sufficient to start planning and organisation because if we plan nothing, we will for sure have nothing and we all would be disappointed in case situation comes back to normal in the middle of the year.
With this opportunity in mind, we have restarted our planning, where we have stopped it. In close cooperation with CIAM bureau and French federation, we have put together a Bulletin 1, giving all key information about the contest, its planning and the procedures for registration.
For sure, a special paragraph has been included, giving precise information for deadlines (limit date for sending of preliminary entry form, final decision date to confirm the contest organisation, and final registration with payment). Our intention is to communicate intensively with all concerned Team Managers  so that they can arrange accordingly for their team. Communication and flexibility is key to come through this crises.
If you have specific questions, PLS let me know.
Kind wishes from France
Andreas Fricke 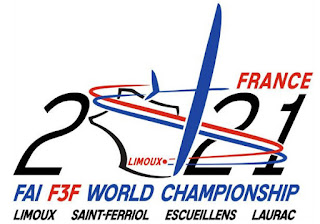 Following the cancellation of all Continental and World Championships 2020 by CIAM and FAI, France has transmitted to CIAM the wish to simply shift F3F World Champs to 2021 in the same period of the year.

We have received the informal feedback that this request has been positively decided by CIAM bureau, but we have not yet received the written and formal confirmation. But as of today, we consider this proposal for granted and teams from all over the world may start their planning towards the 5th F3F World Championships beginning of October 2021 in Limoux, south of France on the well known slopes of Saint Ferriol, Excueillens and Laurac.

We will update the Home Page of the World Champs in the coming weeks.

The French Aeromodeling Federation (FFAM) invites all active or associated members of the Fédération Aéronautique Internationale (FAI) to participate with a team in the 5th FAI World Championship for the Slope Soaring Model Aircraft Class F3F.

Why in Toulouse South-Western France ? 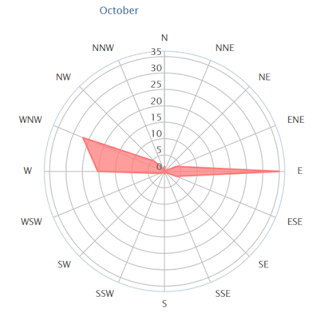 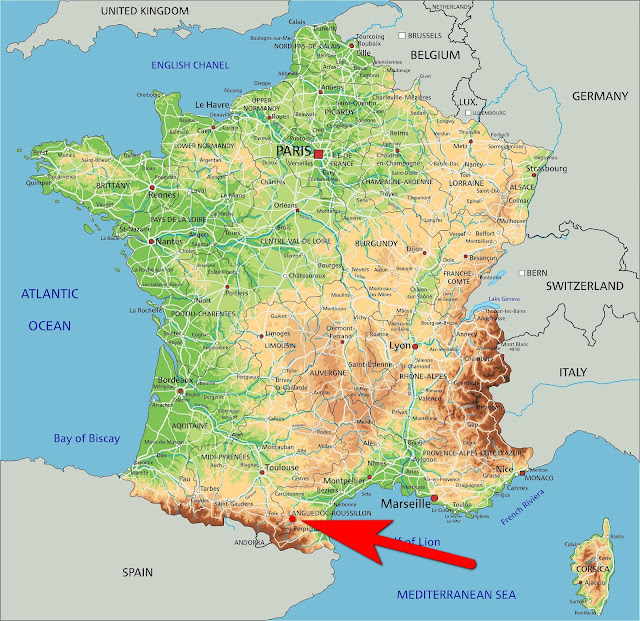 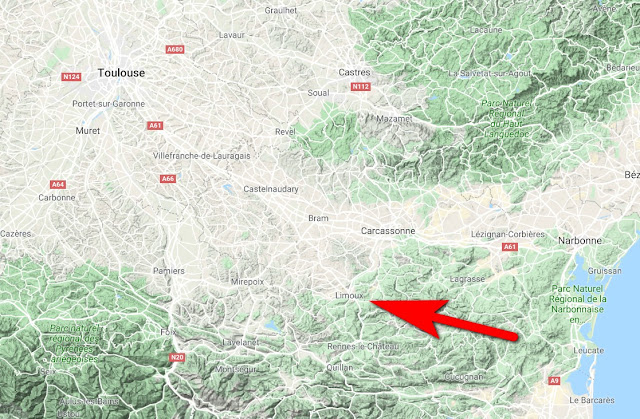 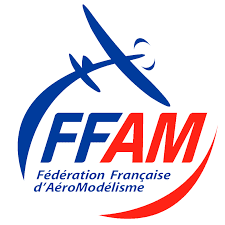 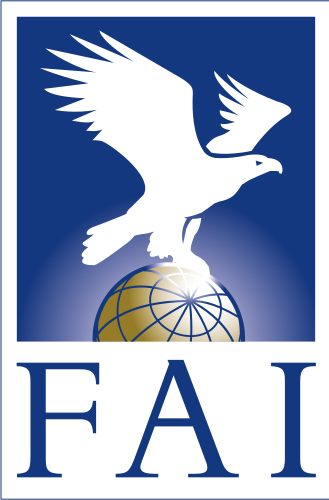 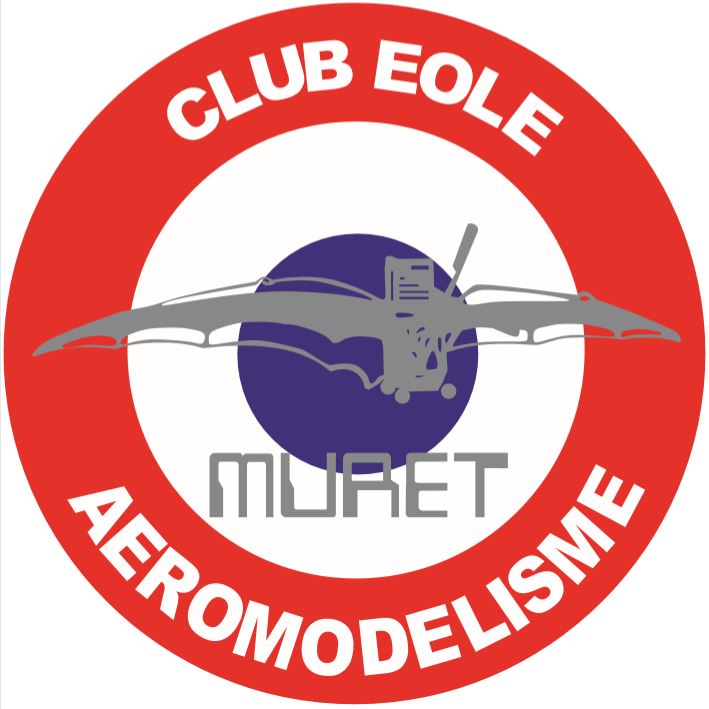 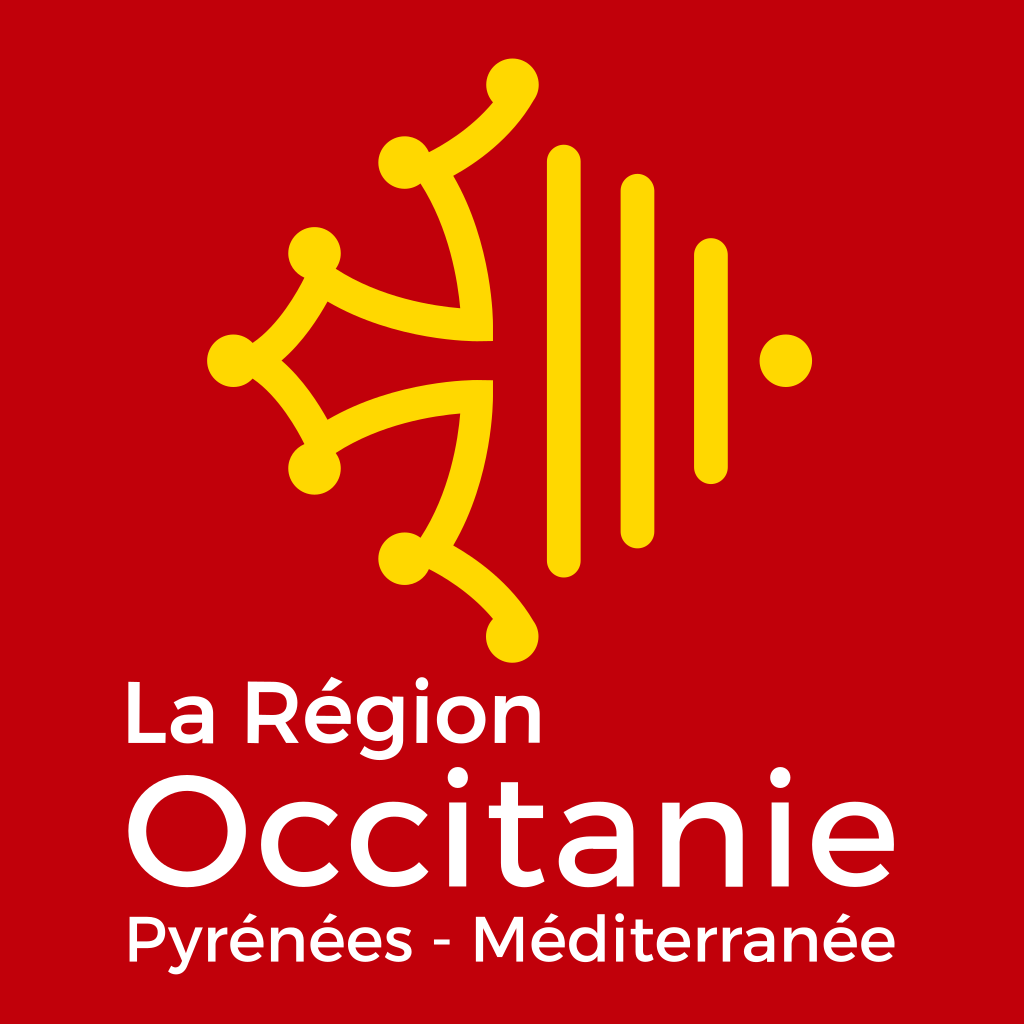